Home » daily prayer » How to Be in Love

Sister Alma Rose Prays for ‘Heartbroken’ to Grow Up

Q. Sister Alma Rose, will you pray for my boyfriend to fall in love with me again? –Heartbroken in the Hebrides

Now you just lie down, close your eyes, inhale and exhale deeply from your abdomen, and feel how good it is to breathe, and be grateful to your Creator for giving you air and lungs.

That’s a bad sign. The McKinneys down the road was always struggling. Elmer McKinney had to have a clean cup for his coffee. Every time he had a cup of coffee, he took a new cup out of the cupboard, and he drank about fifteen cups of coffee a day, and he’d just leave the cups lying around. One evening, Marcella McKinney gathered up all them cups in a paper sack, took the sack outside, and throwed them china cups, one by one, at Elmer’s pickup truck. I think she would of throwed them at his head, except she couldn’t stomach the sight of blood. 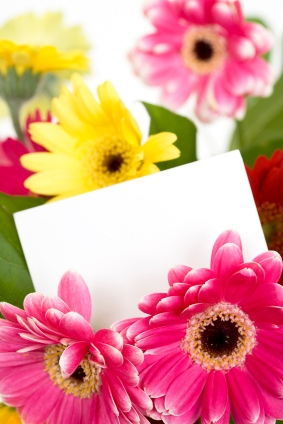 They communicate. They learn and adapt to the other’s way of communicating. They don’t try to remake or to fix each other. Yet when something’s bothering them, they say so—not to change the other person, just to make themselves understood.

That way they don’t need to go out and buy new coffee cups.

… that it often seems like they’re giving more than they’re getting. Yet they also open their arms and embrace what they DO get. Elmer McKinney always bought a big bouquet of flowers for Marcella on her birthday. You know what she’d say when she got them? “How come you never bring me an orchid corsage on Mother’s Day like Chester O’Dell gives Daisy?” Or she’d say, “What am I supposed to do with these flowers? What we need is a new sump pump. These flowers ain’t gonna drain the water out of the basement, are they?”

Grownups don’t think that love has to be earned

They know that love is a gift from God.

Louanne Enright, who teaches third grade at Hilltop Elementary, is a sweet thing, and pretty, too, and smart as they come, except it always bothered her that she had skinny legs and bony knees. When Jeff Enright, who owns Hilltop Drug & Sundries, hired a lady pharmacist with curvy legs and little bitty ankles, Louanne ‘bout went out of her mind. She’d go into the store every day after school to see if the lady pharmacist, whose name was Deborah, was wearing a short skirt, and if she was, Louanne wouldn’t speak to Jeff for the whole evening.

One night Jeff didn’t come home after work. He called Louanne and told her he was at her (Louanne’s) mother’s house and he was gonna stay at Louanne’s mother’s house until Louanne came to her senses and realized that he, Jeff, loved her (Louanne) not because of her knees but because he just DID, except she (Louanne) was driving him crazy, and he wasn’t about to fire Deborah, who was a very fine pharmacist, just so he could get some conversation and dinner, and maybe a little kissy-kissy, when he went home to Louanne at night, and besides, Jeff told Louanne, Deborah had B.O.

Grownups do not need a mate in order to feel complete

Yet grownups can love fully without fearing rejection. “Human affection is not poured forth vainly, even though it meet no return. Love enriches the nature, enlarging, purifying, and elevating it.” (Mary Baker Eddy)

If they need drama, they take up acting, or skydiving. They don’t do like Toby Lee, who was engaged to Franny Tarkis, the EMT, who had about all the drama in her job that a body could stand, but she always had a warm smile and a hot meal for Toby when he came by, and he loved her plenty, but he liked to stir things up, so he’d guzzle Southern Comfort down at the Town Tap and then he’d make googoo eyes at Shirley Trout, the bartender, or steal a smooch from her sister Lurlene, and make sure Franny found out about it, from her uncle, Kit Crowell, who owned the Town Tap, and then Franny would throw her diamond engagement ring at Toby, but she always took him back after he mooned around awhile and sent her candy and flowers, until she got fed up with the whole thing, and she up and married Marcus Ranney, the city clerk, who collected butterflies, and it turned out she would have married Marcus years earlier but she didn’t want to be Franny Ranney, so in the end she decided to do that hyphenated-name thing and now she’s Franny Tarkis-Ranney and he’s Marcus Tarkis-Ranney, which ain’t much better, but it seems to suit the two of them (actually, now the three of them) and that’s all that counts, ain’t it? 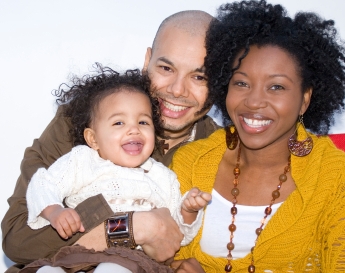