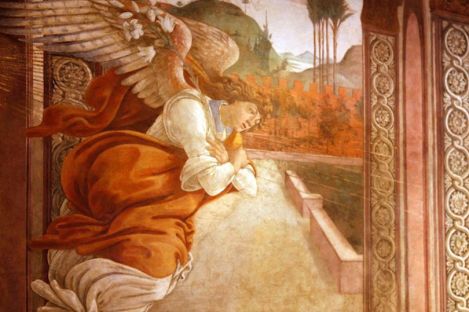 There is a kind of energy in prayer
that lifts a body up and off the grime…
and fervent wishes, too, and fare-thee-wells…
and every one that’s given, each received,
makes light the one whose chariot is air.
So never slight the usefulness of prayer
in healing and escorting one to flight,
as long as the intention is sincere
and not an empty promise or cliché,
as long as there are love and earnest hope—
enough to drown a cynic’s weary doubt—
as long as there’s a flame within the heart
and faith to thwart the candle’s burning out.
Send thoughts and prayers, oh, send this very hour
to those who suffer, those whose spirits fail
a burst of happiness, a gust of cheer,
a surge of certainty of higher things…
and let them be the energy that lifts
a body up and sets it on the breeze;
yes, let them be the wind beneath their wings
that flows unfailingly to joy and peace.